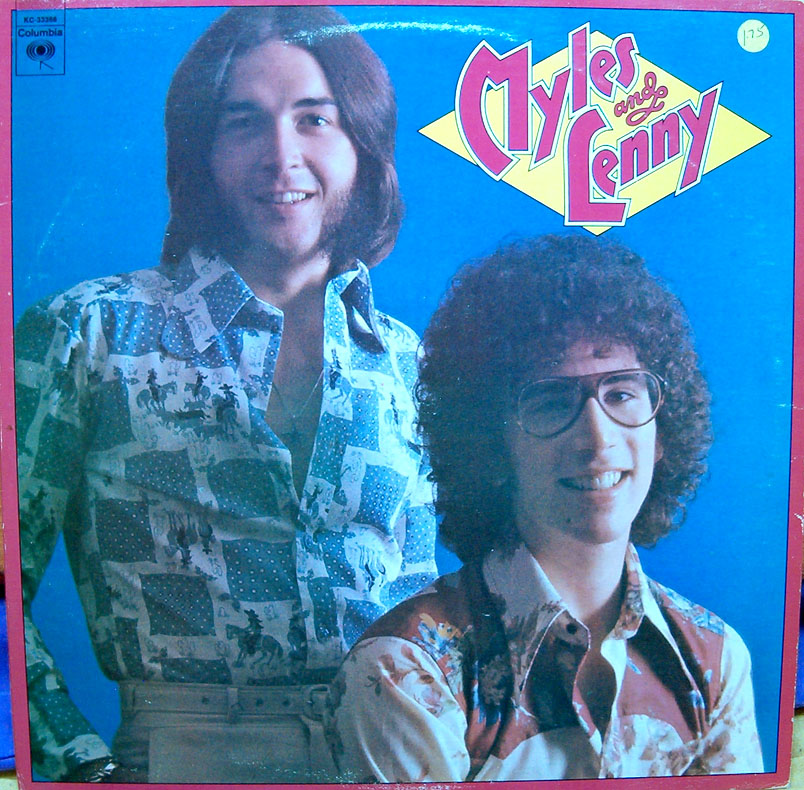 I'll admit it, I had no idea who these guys were, which is the case with many of the albums I pick up. I just liked the cover. Turns out Myles & Lenny were once kind of a big deal, earning a Juno Award in 1976 for "Most Promising Group." But seems it didn't really work out sales-wise and they only released this and another album in the same year before calling it quits. 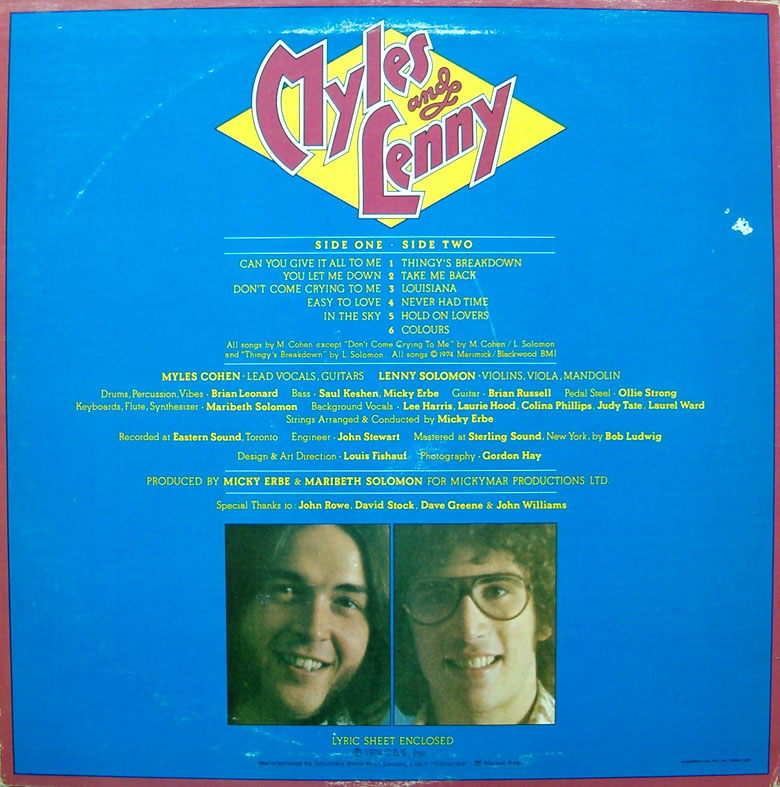 Awesome song! The way the violin is used is especially cool. Reminds me of Kansas, actually, which is great!

Update: Just two days after I posted this, look what I saw! 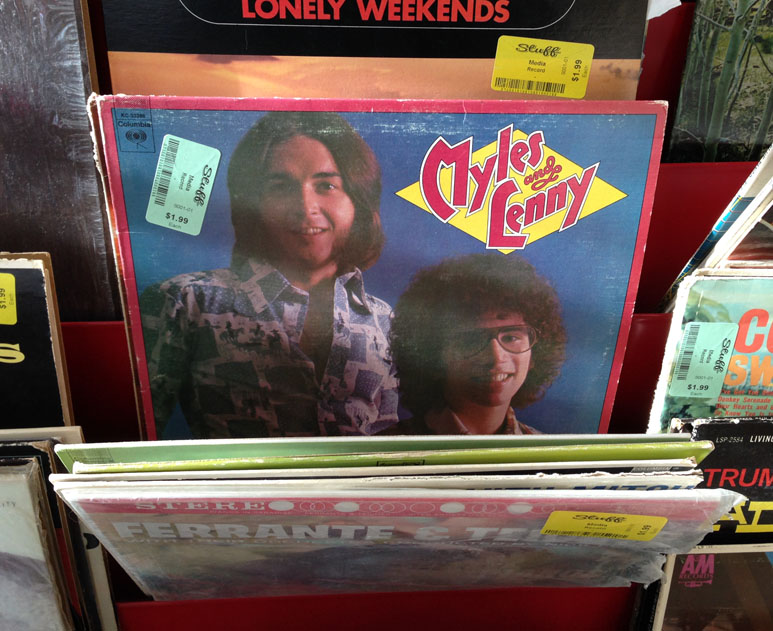 I hate the stupid giant stickers they put on everything there! (plus, they charge too much)
Posted by Ripplin at 11:56 AM No comments: Links to this post

Aren't You Glad You're You?

Sounds like the title of a Mr. Rogers album, but nope. [I originally went on a bit of a rant about modern coddling here, but deleted it] 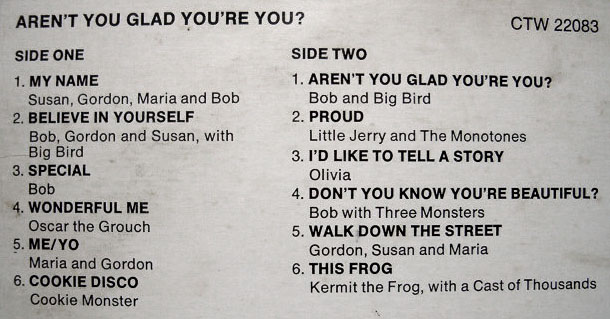 Sometimes the post titles write themselves...as in this case, obviously. 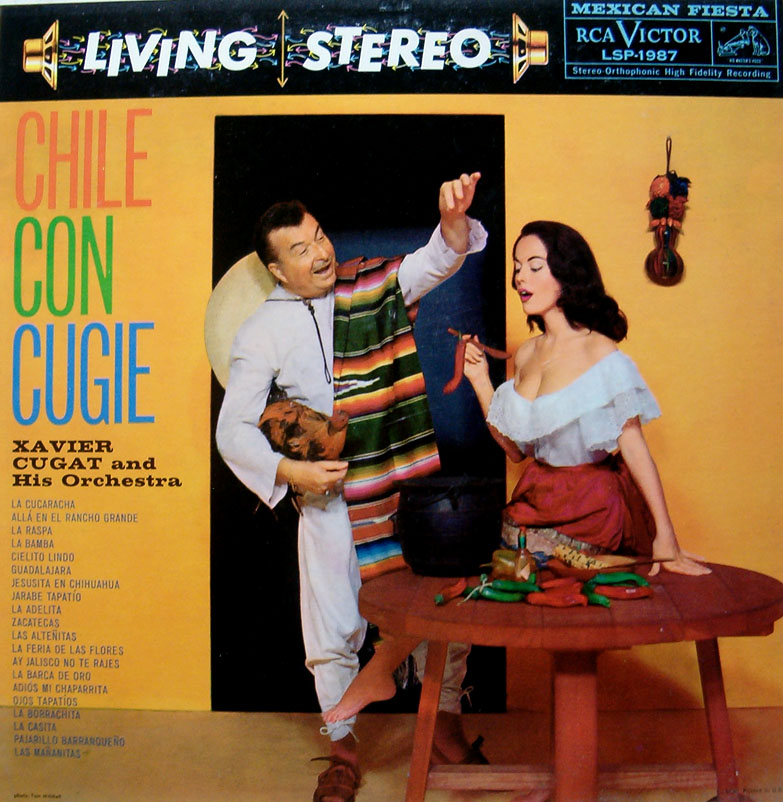 A rare combination of cheesecake and beefcake on the same cover! ;)

Oops, kinda small. The recording engineer was Ed Begley! Not the same one, but still!
Posted by Ripplin at 10:28 PM No comments: Links to this post